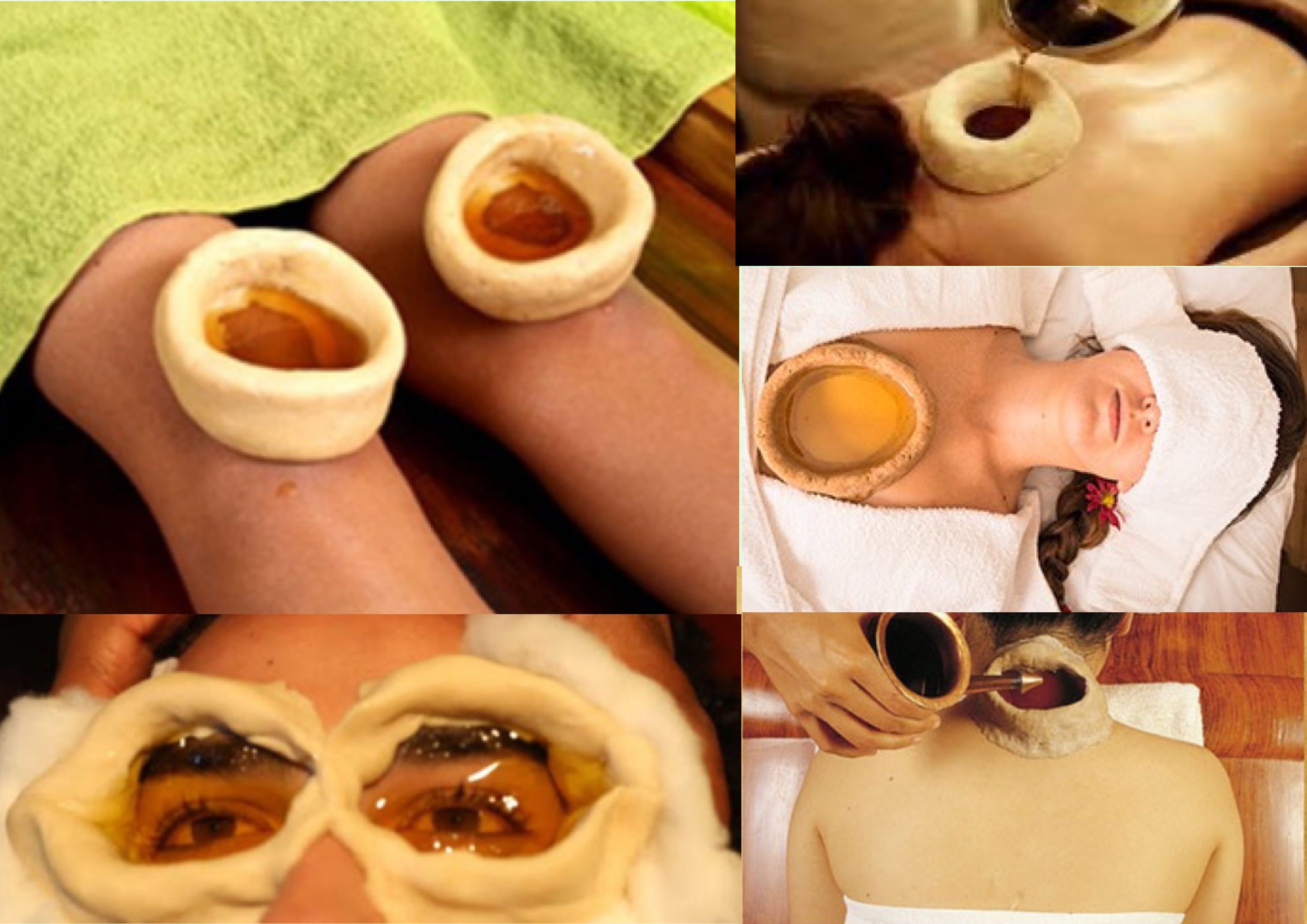 Medications given by enema primarily treat vata dosha, which is the main etiological factor in the manifestation of diseases. Vata is the force behind the elimination and retention of feces, urine, bile, and other excreta. Vata is mainly located in the large intestine. Basti is manily use in vata Pradhan roga.

Basti refers to the Enema therapy of Ayurvedic Panchakarma. Ayurvedic Basti involves injecting herbal substances like oil and decoction in a liquid medium into the intestine. Basti means the urinary bladder. In ancient times, the urinary bladder of animals was used to give enemas. It is prescribed mainly for people with Vata dosha.

Basti is recognized to be one of the most important therapies as it works to keep a look over on the Vata Dosha. The Vata dosha is the root cause for a majority of diseases. It also moves the other two Doshas Kapha and Pitta which results in their imbalance. Keeping Vata under control is a proactive measure to keep diseases at bay.

Basti has been rated as the most effective of the Ayurvedic Panchakarma therapies. Here are some of the benefits of Basti:

Herbal oils and ghee along with medicines are made into a decoction which is given as enema to cleanse the body. This procedure needs to be followed for 8-30 days depending on the individual’s physical and medical condition. An Ayurvedic doctor examines an individual before suggest the Basti treatment. The patient is then asked to lie in the left lateral position by folding his right leg. The enema is then administered into the rectum for about 4-6 inches so that the herbal decoction enters the body. Sarvah Ayurveda lists the following types of Basti:

Asthapana or Niruha Basti: Here the enema therapy works to purify all the body pores as it helps in removing the impurities in the form of faeces.

Anuvasana or Sneha Basti: Here the enema with medicated oils is given to lubricate the body tissues. The overall health of person increases who undergoes this treatment as all the body tissues are nourished and purified.

UttaraBasti: Here the enema is administered through the urethra for men and vagina for women. This is not prescribed for people with diabetes.

JanuBasti: The knee joint is called janu in Sanskrit. Janu Basti is an Ayurvedic treatment  for  joints pain, knee pain, and arthritis.

KatiBasti: The Kati(back) Basti is a musculoskeletal treatment for disorders that involve muscle (mansa), ligaments, bones (asthi), vertebrae and nerves (majja). Symptoms associated with such disorders are inflammation, pain, stiffness and restricted movements. Kati  Basti  is also very useful  in:

GrivaBasti: Griva Basti is also administered similar to Kati Basti. After a quick session of head massage that helps to relax muscles and reduce stress, a dam will be made on neck at the origin of stiffness and pain and it will be filled with warm medicated oil. Griva Basti is highly effective reduce pain, stiffness, numbness, tingling, weakness and so on at neck and that radiates to shoulders and arms.  Griva Basti can be placed over the back of shoulder to support with problems with shoulder as well.

ShiroBasti: In this procedure a hat with a cylindrical shape and no bottom is placed on the head so that a certain amount (about 1 TO 1.5 L) of medicinal oils can be retained on the parietal region. This mixture must be warmed to a certain temperature. Shiro Basti has a positive effect on many conditions.

NetraBasti: Netra Basti is also known as Netra Tarpan that we apply to the eyes of the patient. It is prescribed for vision problems, increased eye pressure and retinal diseases. Subsoil stools are performed by applying pre-prepared healing oils to the eyes, using dough wells to locate them.

Netra Basti is an extremely suitable procedure for people who, although healthy, spend a long time staring at monitors as this is a serious risk factor that can have a serious negative impact on the eyes in the future.

HridBasti: Hrid Basti in Sanskrit refers to Hridaya, the heart and Basti, the container or retainer. This is also called as Urobasti (Uro=chest and basti=retaining something inside). So Hrid Basti is an oil bath on the heart. This suggests an Ayurvedic hot oil treatment where the medicated hot oil preparation or freshly prepared herbal decoction is poured over the heart region. Hridaya, the heart is considered as one among the trimarma (three vital areas) measuring about four fingers  covering heart, middle of sternum.

This procedure is bathing the heart region using warm medicated oils or herbal decoctions or medicated ghee depending on the condition.

Basti provides energy, vitality and strength to the body. It is used to flush out the toxins in the body through the intestinal tract. Vata is dominant in the colon region and Basti helps in removing the Vata Dosha and other two Doshas (Kapha and Pitta) which are highly influenced by the Vata Dosha.